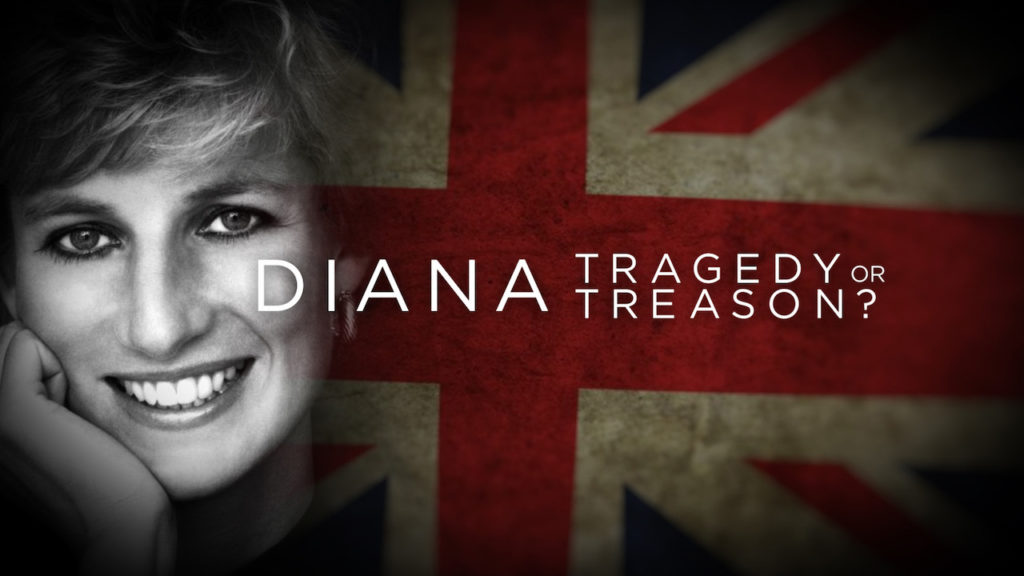 Princess Diana’s tragic death in a car crash in 1997, was a chilling event that sent shock waves across the globe and prompted a terrified public to demand answers. Was Diana the unfortunate victim of a tragic accident or was she the assassination target of a treasonous conspiracy?  This three-hour documentary special explores the theories behind her death and shares further insight into the Princess herself, the movement she created, and the world she left behind.