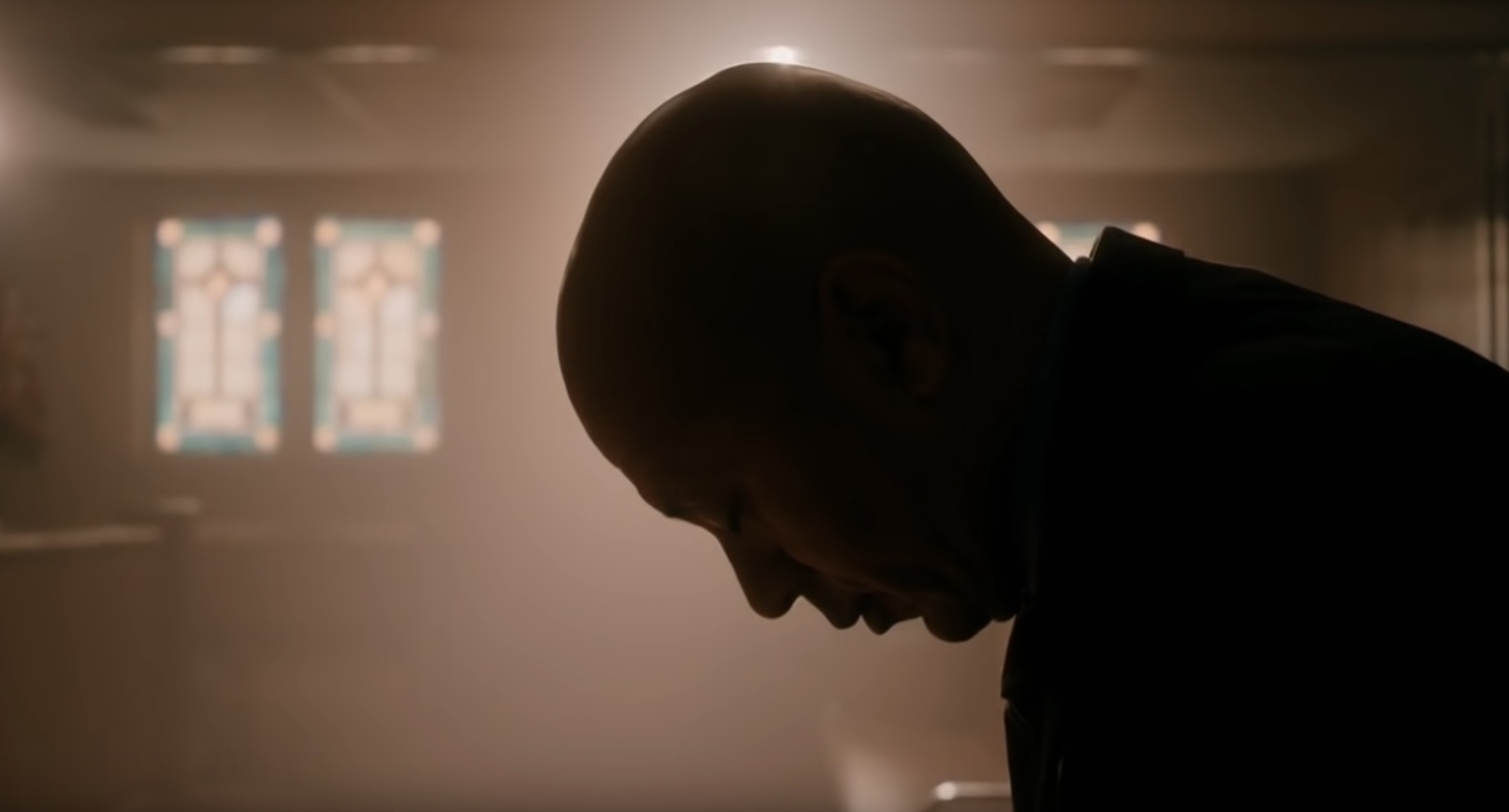 Murder Chose Me is a gritty, adrenaline-fueled documentary series that follows Louisiana Homicide Detective Rod Demery as he races against the clock to catch a killer. In 15 years of working homicide, Demery has solved every case he ever worked, making him both a legend and an outsider. But nothing, not even his jaw-dropping past, will stop Demery from achieving what he believes is his one mission in life – to find justice for the families of murder victims, families like his own. 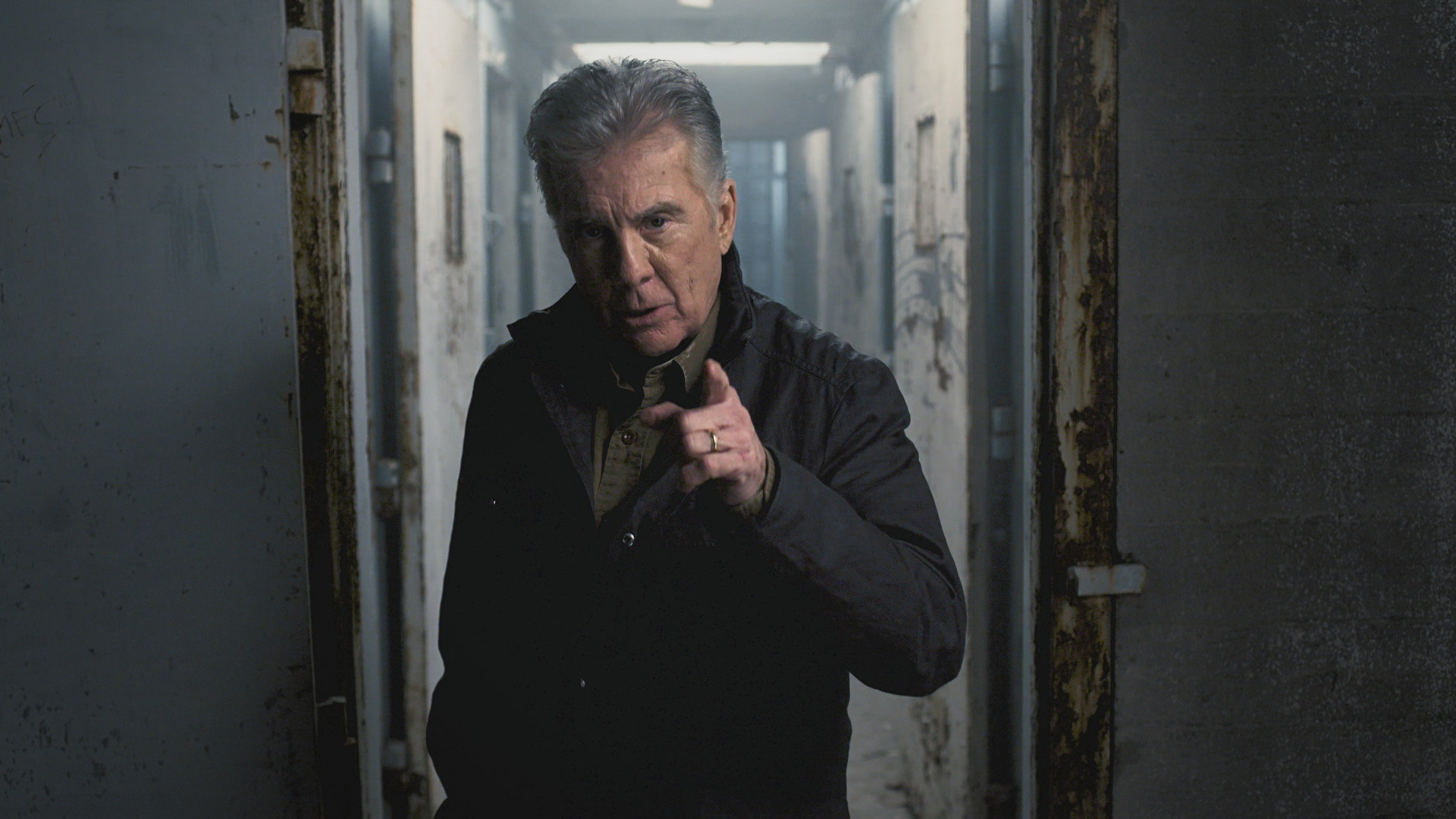 In Pursuit with John Walsh 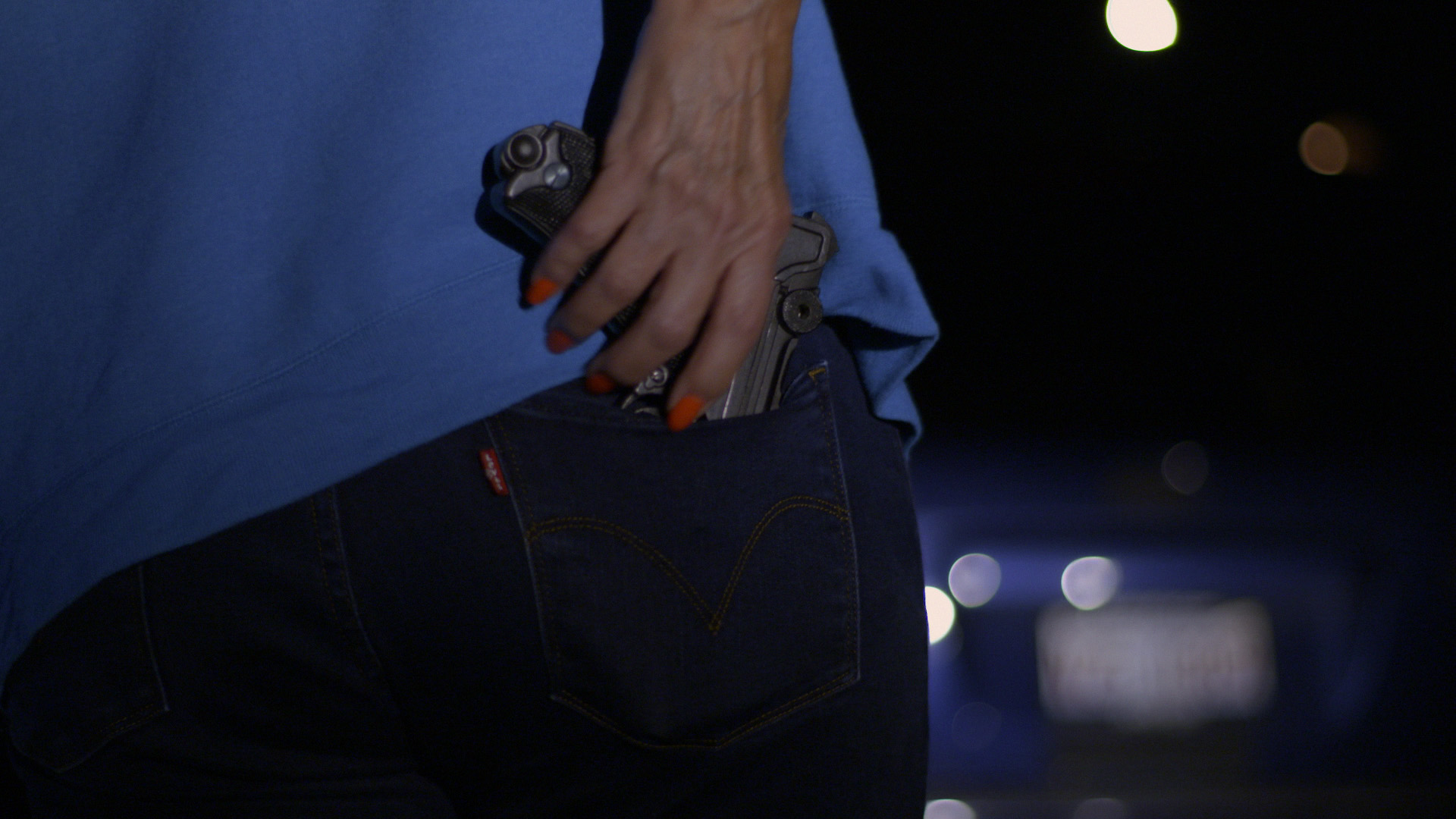 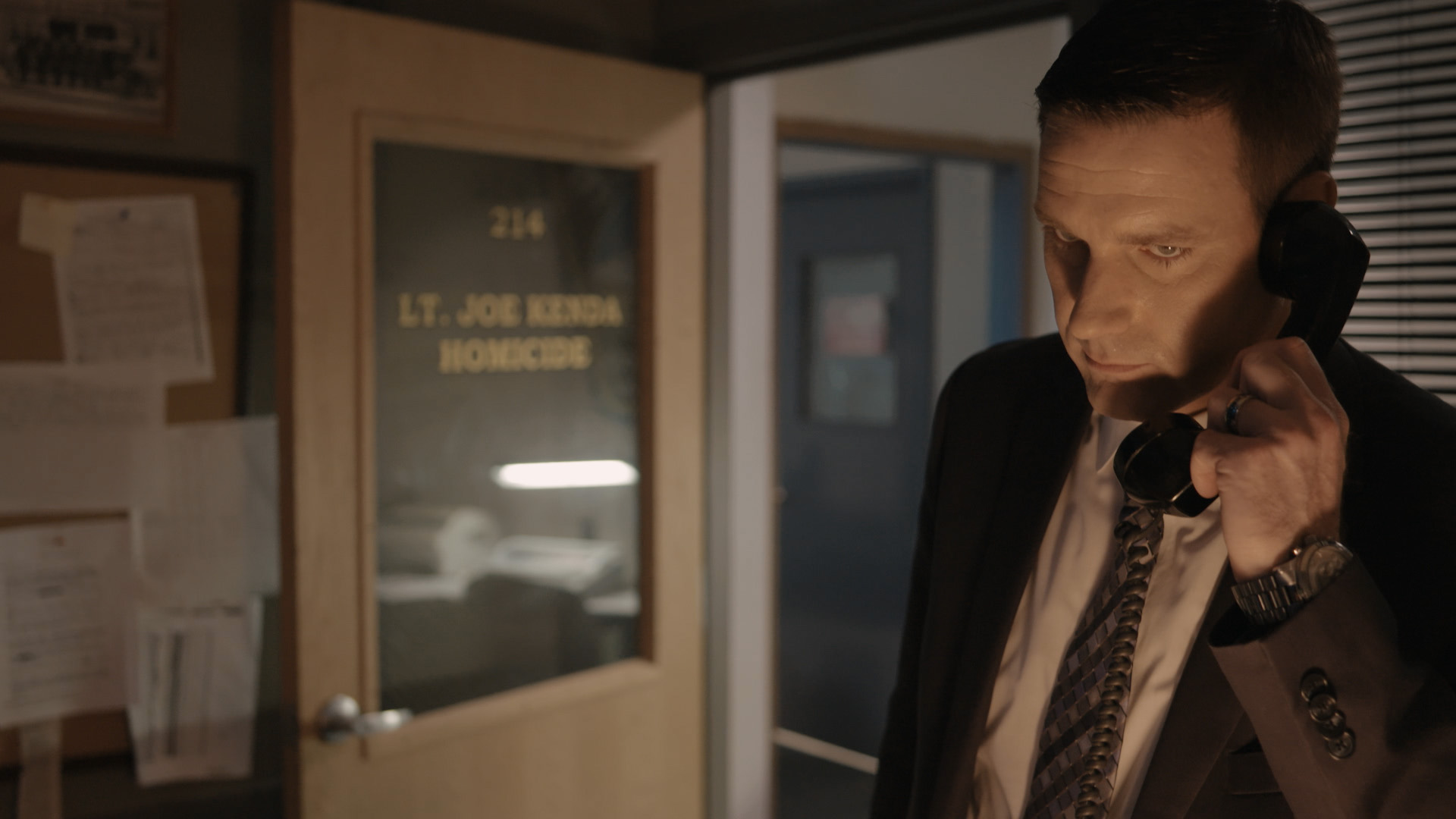